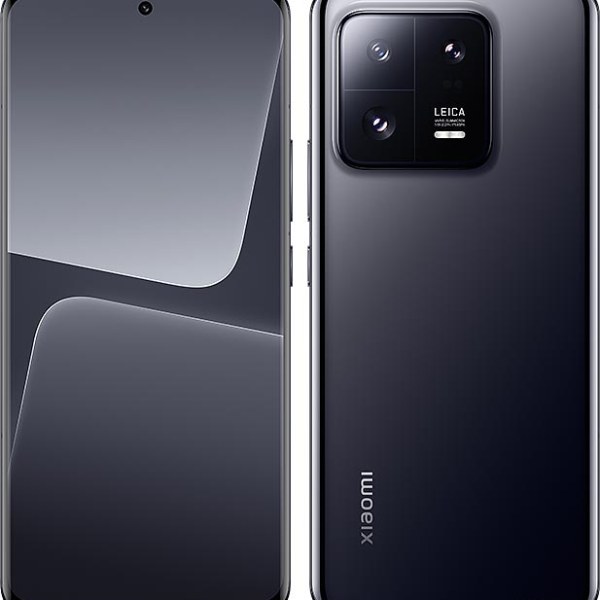 The overall rating is based on review by our experts

Xiaomi 13 Pro price in Bangladesh approximately BDT 40,000.00 equivalent USD 965 . Xiaomi  has announced its newest high-end smartphones, the Xiaomi 13 and 13 Pro. Both devices run on Qualcomm’s new Snapdragon 8 Get 2 chipset and feature significant improvements on their respective camera systems when compared to their predecessors.more products

The biggest improvement in the new 13 Pro is its camera array. Xiaomi is now using a Type 1 (13.1 x 9.8mm) Sony IMX989 image sensor inside the main camera module with a Leica Summicron-branded 23mm equiv. F1.9 lens in front – the same setup used inside the which had the best image quality we’ve seen in a smartphone.1

The display in the 13 Pro remains largely unchanged from its predecessor, with a 6.73″ 120Hz LTPO OLED panel (1440 x 3200px) capable of Dolby Vision, HDR10+ and HLG playback. The only noticeable difference over the 12 Pro isa higher peak brightness. Xiaomi says the panel can push 1200 nits across the entire panel and hit a peak brightness of 1900 nits during HDR playback.

The device is IP68 rated, uses Corning Gorilla Glass Victus for the main display, and features an aluminum frame. It has dual SIM, stereo speakers, Wi-Fi (802.11 a/b/g/n/ac/6e), Bluetooth 5.2, GPS and a USB-C 2.0 port. Other features include an under-display fingerprint sensor and a 4820mAh non-removable Li-Po battery rated for 120W wired charging and 50W wireless charging.

The display is slightly larger than the one found in its predecessor, measuring 6.26″ (diagonally). It has a 120Hz refresh rate, a 1080 x 2400px resolution and supports Dolby Vision, HDR10+ and HLG playback. It has the same maximum full-panel and peak brightness as the 13 Pro at 1200 and 1900 nits, respectively.

The device is IP68 certified and features a 4500mAh battery capable of 67W wired charging and 50W wireless charging. Other features include an under-display fingerprint reader, Wi-Fi (802.11 a/b/g/n/ac/6e), Bluetooth 5.3, GPS and NFC support.